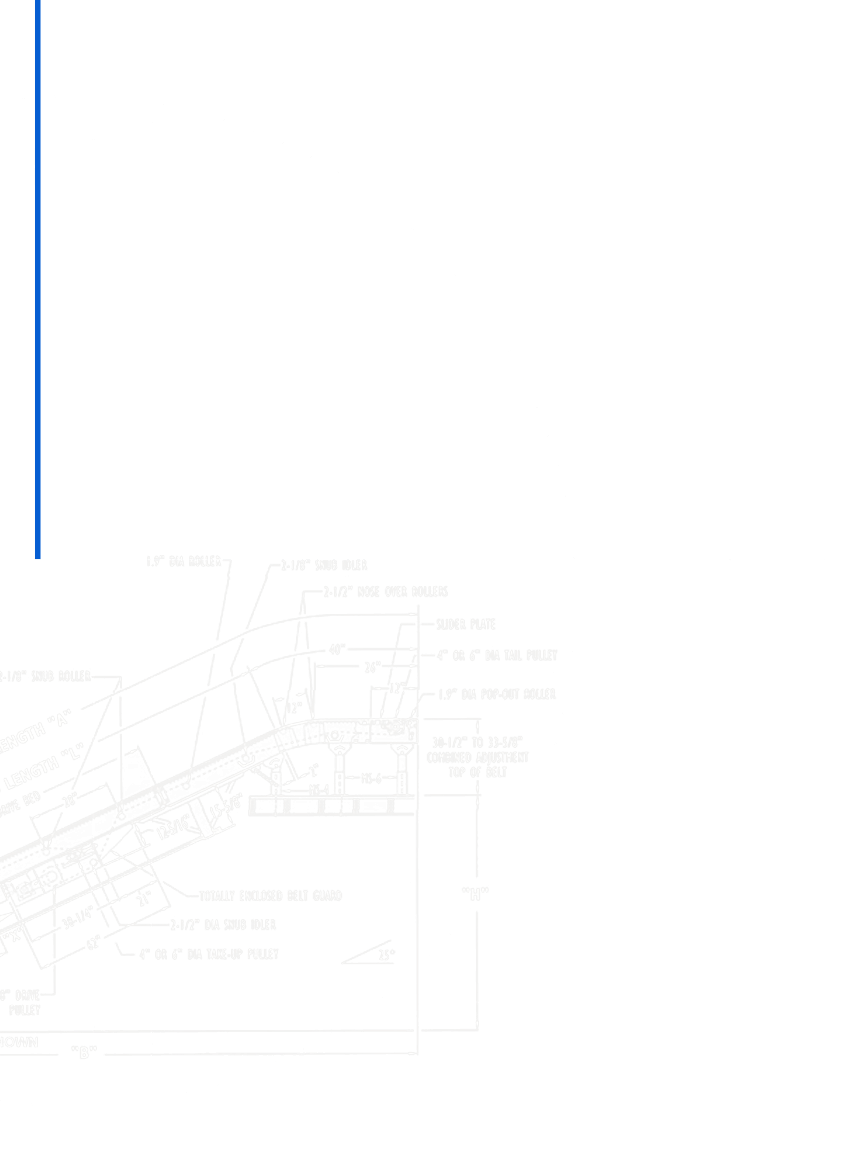 If you need validation for our quality, simply take a glance at brands that have trusted Fluent Conveyors. We have worked with some of the biggest brands on the planet, providing them with top conveyor systems to match their demanding requirements.

The global transportation fuel demand is expected to go up by 55% by 2030 as compared with 2004. As a result, the demand for bio fuels is set to skyrocket.

Some countries have set targets regionally to use biofuels as pure mixes or as blends. For example, in countries like Germany and India, the governments are directing the use of biodiesel in their public transport system. The Renewable Energy Directive (RED) set by Europe aims at having 10% of the transportation system to use renewable energy, such as bio ethanol fuel. Inspiring initiatives contributing to the overall goal of achieving 20% of the energy mix by 2020.

The growing interest in alternative fuels and the bio fuel industry globally is largely due to the uncertain fuel prices, energy security, and continuous rise of emission levels. At this point in time, sustainability has never been more important, and industries are exploring clean energy systems like wind energy and advanced bio fuels. The gradual depletion of fossil fuel reserves has given rise to renewable biofuels. These R&D efforts worldwide have slowly but surely led to the use of biofuels, which is gradually moving to large-scale commercialization as they prove their performance is similar to gasoline and diesel.

Increasing taxes and import duties are impacting the growth of Biodiesel and Renewable Fuels market globally. Expiration of tax incentives is also an added burden for the bio diesel market.

Our aim with our bio-fuel conveyor systems is to increase productivity and reduce cost using trough idler conveyors and slider bed conveyors. A proper system can reduce labor and processing time, lowering operating costs and increasing power generation and output.